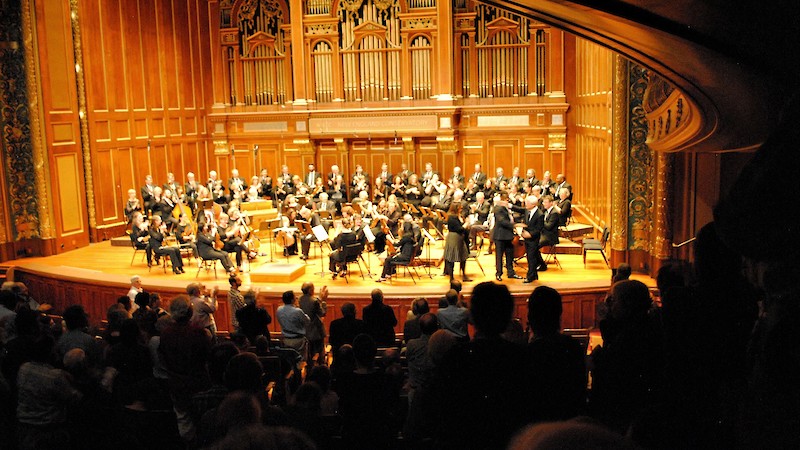 The Fromm Music Foundation announced that it has awarded a 2018 Fromm Commission to Richard Festinger to compose a work for chorus and orchestra for the Boston based Cantata Singers. The new work will be in multiple movements, using poetic texts centered around the theme - both ancient and modern - of the refugee, in exile, looking back, and will be scored for soprano and baritone soloists, SATB chorus, and an ensemble of 2 flutes, 2 oboes, bassoon, trumpet, two horns and strings. The texts will be drawn from the poetry of Czeslaw Milosz, Bertholt Brecht and Wendell Berry.

Mr. Festinger has received two Fromm Commissions previously, the first in 1995, for After Blue, written for the New Millennium Ensemble, and in 2002, for Hidden Spring, written for Cygnus.